The 2021 Greenville Smash Tournament is happening on Friday, April 9 and Saturday, April 10.

It’s a round robin tournament for players aged 18+ at all skill levels. The tournament will be played outdoors at Northside Park on 12 temporary courts (taped lines on quality tennis courts). 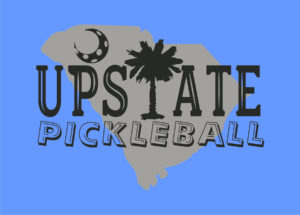